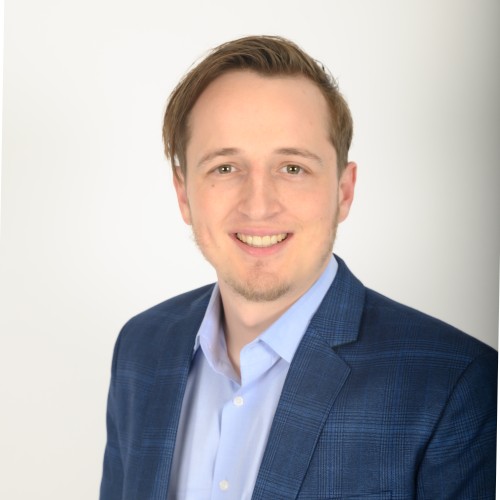 Bitcoin faces a technical event today known as the “halving.” The halving results in the amount of Bitcoin awarded to miners to be cut in half. Prior to the halvening the reward for successfully mining a block was 12.5 Bitcoins. That amount will now be reduced to 6.25 Bitcoins per successful block mined.

Many Bitcoin enthusiasts believe that the known scarcity in supply is part of what makes Bitcoin valuable and protects against devaluation due to the predictable finite schedule. Prior to today, there have been two halving events in Bitcoin’s history that both resulted in subsequent bull runs for Bitcoin. There is speculation that the increase in scarcity from today’s halving event may yet again result in Bitcoin pricing gains. However, many traders have taken notice of the price raises from previous halving events and there is an outstanding question of how much of this current halving is already baked into the current price of Bitcoin. In the meantime, crypto enthusiasts are celebrating this monumental event that has only occurred three times in Bitcoin’s history.