CTO and VP of Engineering join Taxbit at HQ2 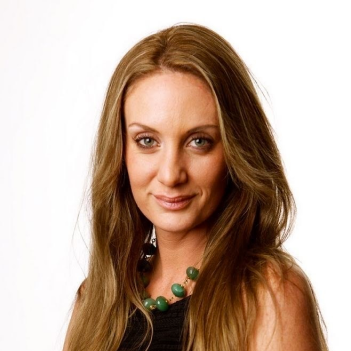 "The mission of driving mainstream adoption of digital assets resonates with me," said Garg. "For the next 100M users to hop on board, compliance and regulation need to just work across Enterprise, government, and consumer offerings worldwide. And TaxBit is building the most exciting platform solutions to bring this to fruition."

"I joined TaxBit for the rare opportunity to innovate in a novel space and make a critical impact that exceeds our customers' expectations, partners, and even ourselves," said Turner.

Since its launch in 2018, TaxBit has quickly grown to become the industry-leading Tax and Accounting solutions provider for the tokenized economy. With Enterprise across the cryptocurrency, DeFi, TradFi, and Regulatory landscape, the startup hit unicorn status in 2021, securing 235M in funding while more than tripling headcount and opening multiple offices across the US, including the recent launch of its DC office focused on Public Sector.

"TaxBit has a great product-market fit with a talented set of folks and a strong desire to build a world-class engineering team to realize the opportunity. It became obvious that the space to learn is huge, and the opportunity to create an impact is large," said Turner and Garg.