Was It a Mistake for NFL Players to Take Crypto Over Cash?

Many athletes who’ve taken salaries in crypto are believers in the underlying technologies and potential upsides found in the crypto space. But does that mean it's a good idea? 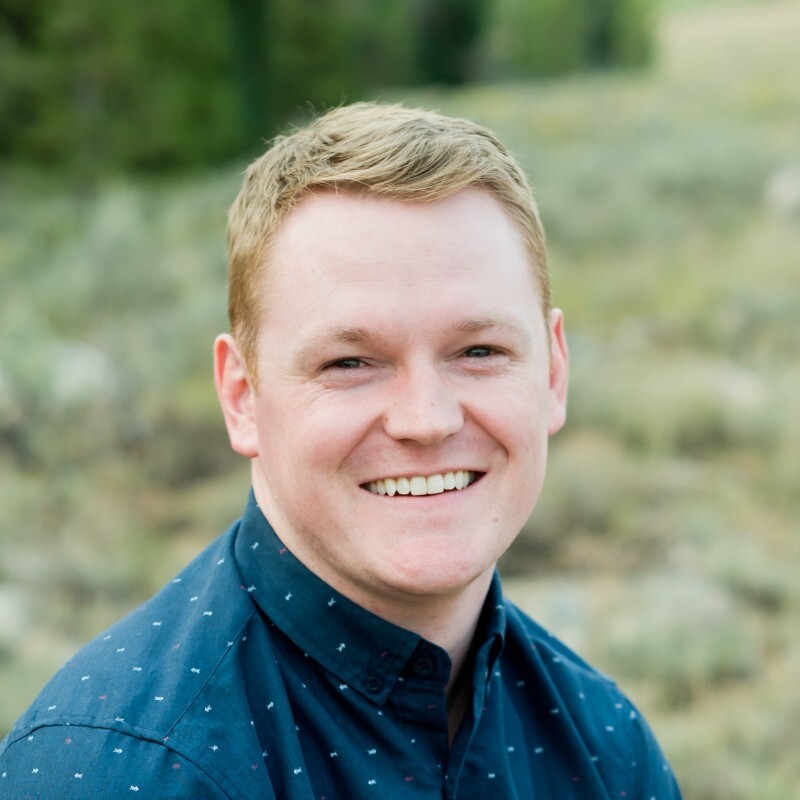 When Odell Beckham Jr. signed a one-year deal with the Los Angeles Rams in November 2021, he announced that he’d be receiving his $750,000 salary in bitcoin (BTC). And Beckham certainly isn’t the only player who’s been delving into digital asset investments.

However, the recent plunge in the crypto market had many fans questioning—did these players make a mistake?

And the answer is, it’s complicated.

What factors play a role in how crypto salaries are taxed?

If you accept crypto as a salary, it will be taxed as ordinary income at fair market value on the date it’s received.

Let’s use Beckham Jr. as an example. It’s important to note, the full context of his contract isn’t available to the general public; and there’s two pieces of unknown information that are vital to understanding the impact of his decision:

If we were to speculate, it’s likely Beckham Jr.’s contract is paying out in one of the two hypothetical scenarios we’ve outlined below.

If, at contract signing, he locked in the BTC to be paid in the future and he's paid weekly, he would receive 1.5625 BTC each week for the remaining eight games of the season.

He wouldn’t pay taxes on the contract value at the time of signing; he’d pay taxes as he receives payment as the games are played.

In this case, Beckham Jr. would receive less BTC than the scenario below because the BTC amount to be received was locked in at contract signing when BTC had a fair market value of around $60,000.

However, this would also mean he’ll pay far less in taxes because the value he's receiving is far less.

Scenario 2: Contract amount is locked in USD, but weekly payments are made in BTC

NFL teams are required to manage a salary cap. Given the volatile nature of BTC, it would seem unwise to put themselves in a situation where the underlying value of payment is uncertain at contract signing.

For instance, if the price of BTC went up to $100,000, and the NFL has chosen Scenario 1 as a contract option, then the value of Beckham Jr.’s contract would be roughly $1.25 million; unless the team purchased all the BTC to pay for the contract at the time of signing, this would drastically affect the team’s salary cap on an ongoing basis. Therefore, the scenario below is more likely.

If Beckham Jr. locked in the $750,000 in USD, but receives weekly payments in BTC, it’s likely the team is converting his USD salary into BTC immediately prior to receipt through CashApp.

In this scenario, he’d be receiving the USD value of $93,750 each week for the remaining eight games of the season.

Each week, the team would pay him through his partnership with CashApp; CashApp would convert his USD salary into whatever amount of BTC could be bought at the time for $93,750. Then, Beckham Jr. would receive BTC instead of dollars.

During the week of January 17, 2022 when BTC dropped to approximately $35,000, he would have received just over 2.6786 BTC—a significant increase in the amount of BTC received.

In this scenario, Beckham Jr. would still receive the same value of the contract—$750,000.

The key and crucial difference is that he would be receiving payment in BTC as opposed to USD.

He’d still be taxed at the value received—the full $93,750 each week. But if the price of BTC is down, then he's receiving more BTC than originally anticipated.

And if he's a believer in BTC long term, it’s potentially a great outcome.

He would pay the same in taxes as he would if he's receiving USD salary, but he's getting more BTC.

What is dollar-cost averaging?

Dollar-cost averaging is an investment strategy often used by those who are more risk-averse. An investor will put money into the market in smaller increments over time as opposed to one lump sum.

For instance, many will select recurring payments of a selective dollar amount each week or month to buy BTC or another digital asset. If the price is high, they’ll receive less of the asset, but when the price is low, they’ll receive more. By doing this, they average out the overall price of their investment, and get to take advantage of the general direction of the asset’s growth.

The investor’s goal is to reduce the effects of a volatile market.

If Beckham Jr. wanted to plan ahead for market dips, he could have been advised to put this strategy to good use.

Why do some sports figures take their salary in crypto?

In today's digital age, news spreads fast; even more so when you’re a prominent sports figure. Many of the athletes who’ve taken their salaries in crypto likely are believers in the underlying technologies and potential upsides found in the crypto space.

However, given their prominence in society, it’s also likely they’re being paid large endorsement deals to become brand ambassadors. For instance, Beckham Jr. and Aaron Rodgers partnered with CashApp to receive their salaries in BTC, Tom Brady partnered with FTX to launch NFTs, and Trevor Lawrence partnered with Blockfolio whose endorsement is paid out in BTC, ETH, and SOL.

There are critics that question why players would receive their paychecks in crypto, when they could choose to receive payment in USD and convert it to crypto themselves.

While this may be the case, these players are likely receiving large endorsement deals from the crypto companies they’ve partnered with as an additional incentive.

The key factor to remember is you’re taxed on the value of the assets received at the time you receive those assets.

In Scenario 1, where the BTC is paid out evenly over eight remaining games, the tax bill would be significantly less than if Beckham Jr. were to receive payment in USD. Yes, the overall value of the contract in USD would be reduced significantly due to the price of BTC in January 2022. But, as far as taxes go, Beckham Jr. would only be on the hook for the fair market value of the BTC received for that game, not the price of BTC when the contract was signed.

In Scenario 2, the equivalent of $93,750 in BTC is paid to Beckham Jr. per game. The amount of income received and taxes due would be the same as if he were to receive his salary in USD and then invest in BTC immediately thereafter.

The reality is the market downturn likely reduced the overall value of the contract in either scenario short-term; if Beckham Jr. believes that BTC is a better long-term investment than USD, then this strategy could be very lucrative down the road.

Given the way NFL players are paid—by game instead of a lump sum at the beginning of the contract—dollar-cost averaging will help offset effects of BTC’s current downturn since the start of the contract.